The Ricky and Harv Band

icky and Harv is a local 2 man acoustic music group playing the best from the 50’s, 60’s, 70’s and 80’s. They make the evening an absolute blast by engaging the audience and having a good time where ever they go. Grab a chair and join us for food, drinks and great music!

Ricky and Harv will be at your Bloomsburg Elks Saturday, May 8th from 2pm - 5pm. Come join us for the entertainment that we have all been missing.

Ricky Koons has been playing guitar since his early teens. He has the experience of playing in several different bands, but he is most proud of the time he spent in the very popular local band, E Z RideR from 1975 thru 1989.  Rick is married and has one grown daughter. He also has 2 step-sons and one step-daughter along with 5 grandchildren.  He is totally enjoying this project with Harv and it shows with the fun and music that comes from the stage. Ricky has always been a Beatles freak and enjoys finally getting the chance to do some of his favorite tunes. Along with playing guitar, Rick does most of the vocals in the band.

Harvey Young started playing professionally in 1956 at the age of 14 and at 74 he's still going as strong as ever.   Harv attended Boston Conservatory of Music as a clarinet major, but his real love has always been the sax.  He plays bass on most of the songs, but he also plays tenor and soprano sax on many more ". Harv played in E Z RideR  with Rick and it was there that they forged a fast friendship.  Harv is married and has 2 grown sons, both accomplished musicians, and 4 grandchildren.

A Horse With No Name

Dust in the Wind

I Think We Are Alone Now/Hanky Panky 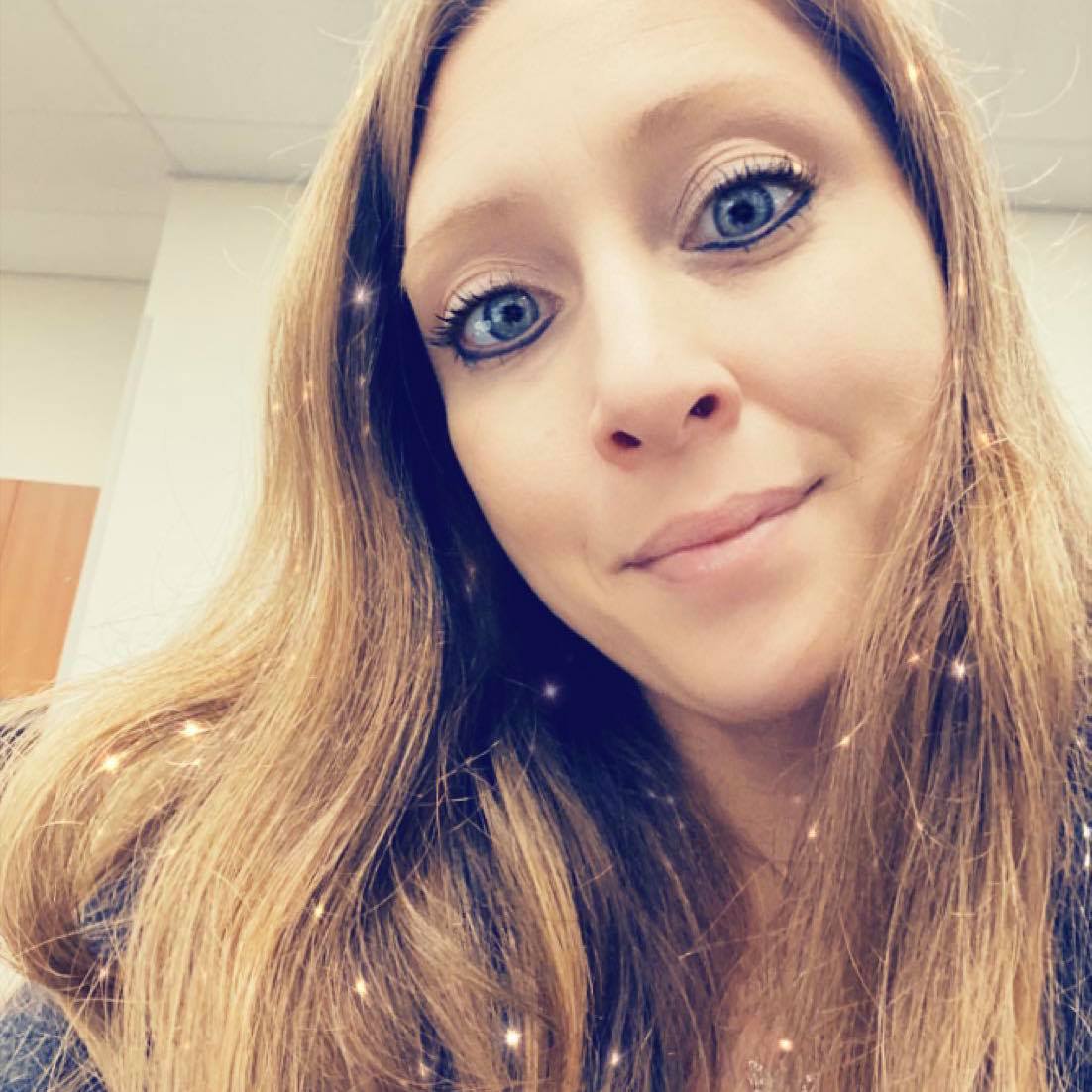 Karaoke at the Bloomsburg Elks

Bar Bingo Back By Popular Demand!!

The Dream Catchers Live At The Bloomsburg Elks

Trivia Night At The Elks

We've Got Chicken BBQ This Sunday

Fried Haddock At The Elks

Are you ready? Chicken on the pit at The Bloomsburg Elks #436

Fried Shrimp or Chicken Fingers with French Fries At The Elks

Join Us For A Pre-Cinco De Mayo Party 🎉

Thank you! Your submission has been received!
Oops! Something went wrong while submitting the form.

Karaoke at the Bloomsburg Elks

Bar Bingo Back By Popular Demand!!

Thank you! Your submission has been received!
Oops! Something went wrong while submitting the form. 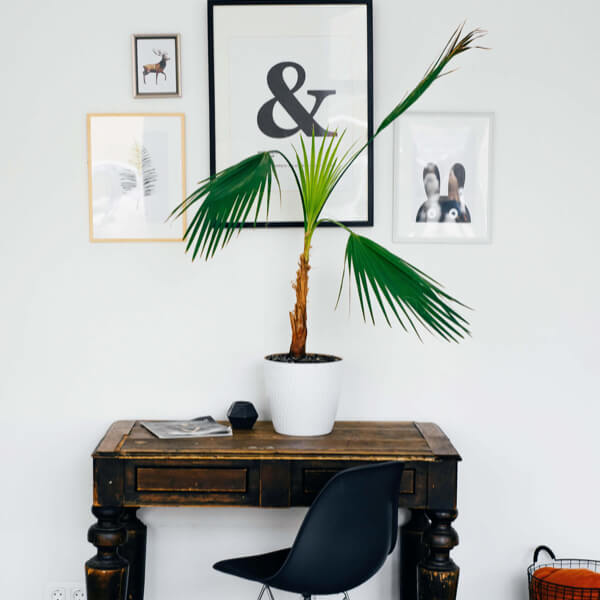 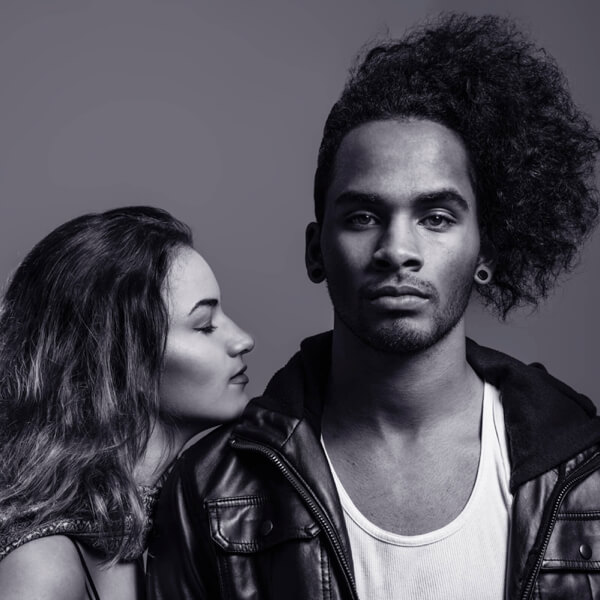 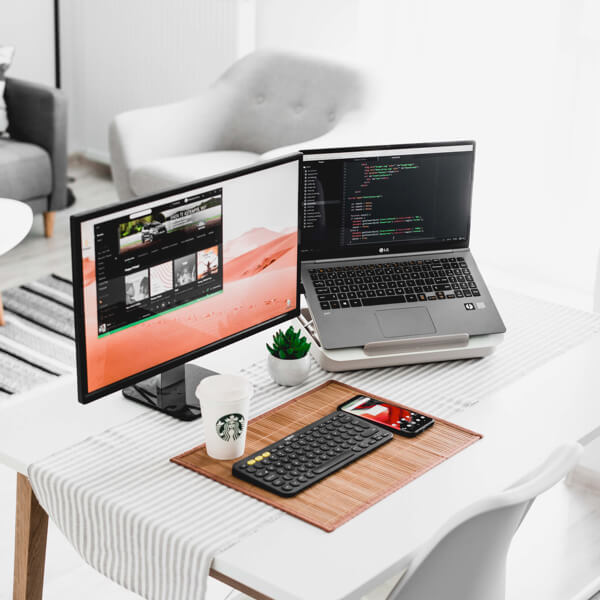 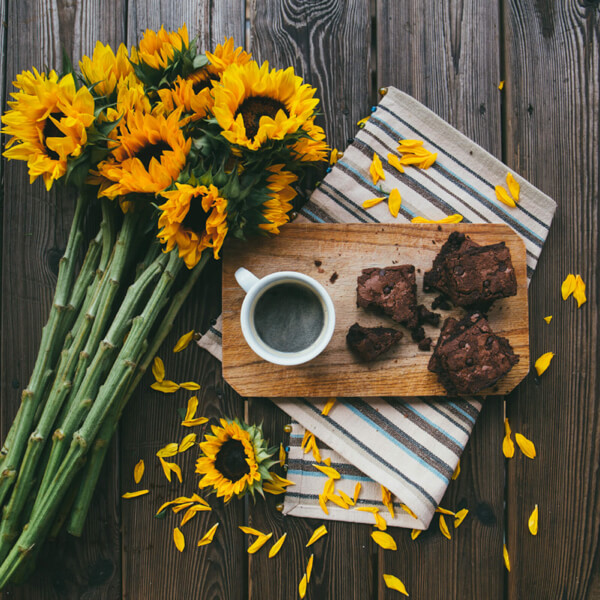 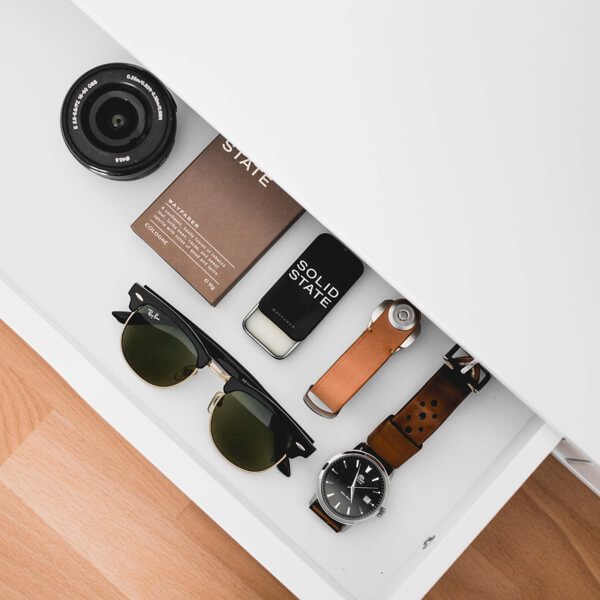 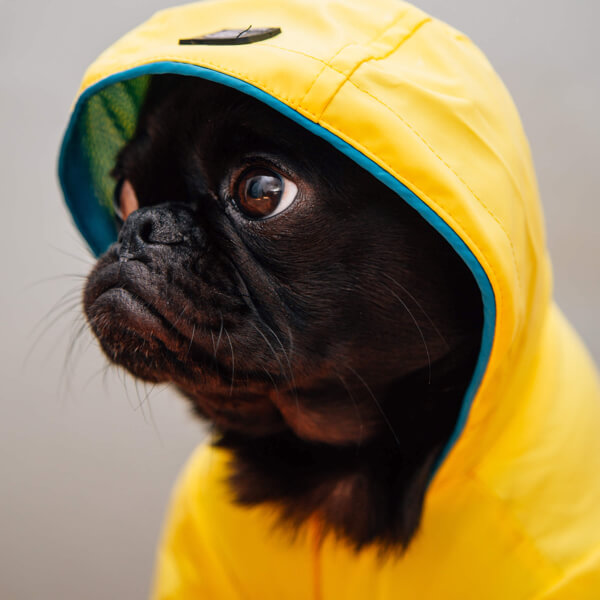 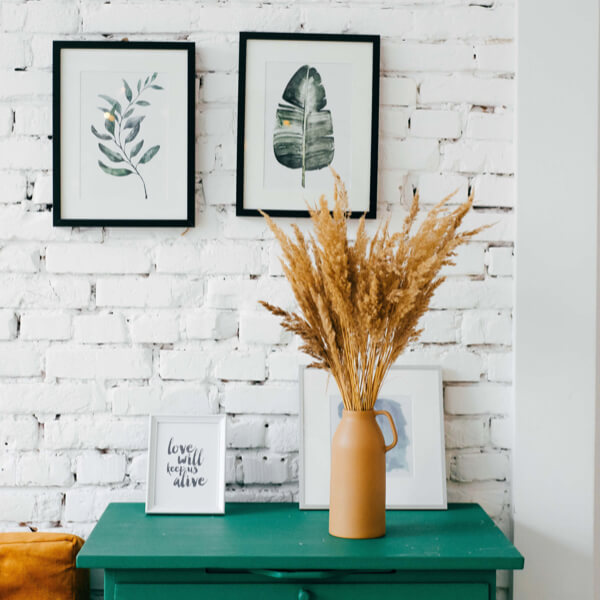 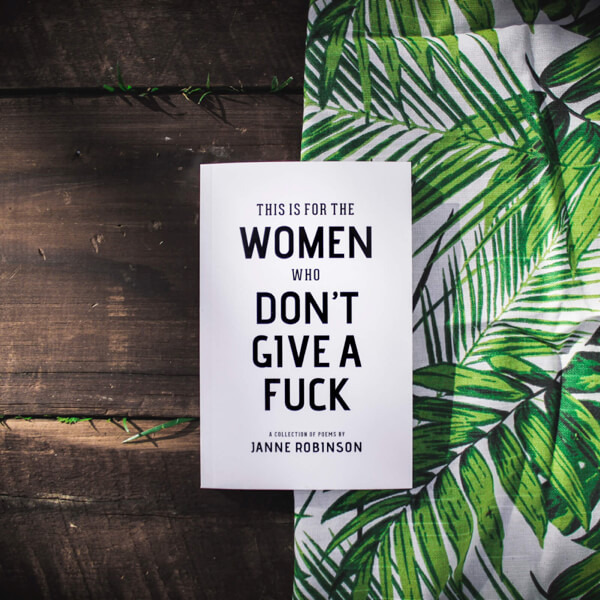